Bored in your commute? Looking for a real challenge? Look no further! Neutrino is a very addictive tap reaction game that will test your reflexes and your guts. Compete with your friends, unlock achievements and break records by tapping like a cowboy.

Tap to shoot the neutrino and destroy the atom without hitting the electrons that orbit around the code. If you hit one electron you'll die. The neutrino will fall down, so if you wait too much and it hits the spikes, you'll also die. 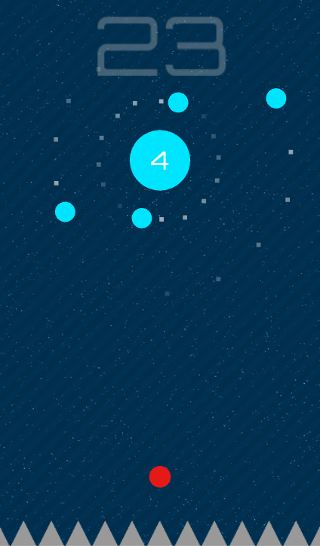 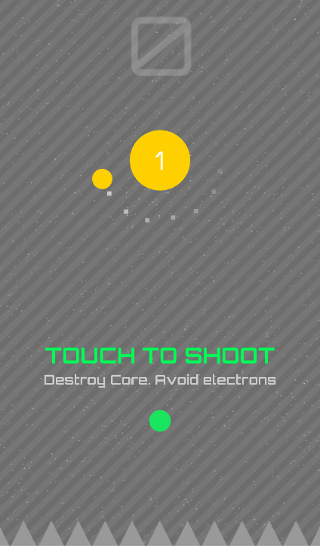 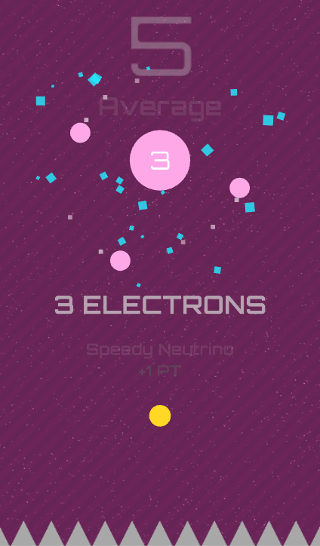